We know we’re great at what we do, but we are always striving to be better than we are today

Since day one, we’ve been pushing the boundaries of video game development 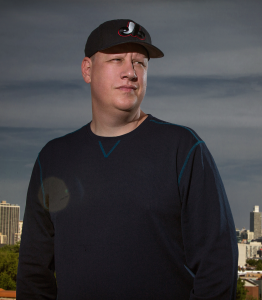 Dave founded Iron Galaxy in 2008 after a 5-year stint as Midway’s Technical Director at their Chicago studio. Dave bounced around to a few different game studios after getting his start in 1996, but after a while, he wanted to start a studio built on stability where he could work and retire with his best friends. Dave, along with the help of several industry veterans, helped take Iron Galaxy from a handful of employees to a company with more than 120 developers in just a few years. As the years progressed, Dave’s responsibilities have evolved.

Chelsea got her start in games at Electronic Arts in Chicago where she served as a Production Coordinator on a variety of titles, as well as assistant to the GM. After spending a few years at Robomodo as a Producer and Project Manager, Dave convinced Chelsea to share her production expertise at Iron Galaxy. Chelsea quickly took over the entire company’s production department and internal operations of the company before becoming the COO of the studio. These days, Chelsea oversees all of Iron Galaxy’s projects and people. As Iron Galaxy’s “designated adult in the room,” Chelsea works hard to help ensure the wheels don’t fall off of the entire studio. We want to keep Iron Galaxy open forever, and Chelsea is key to making sure that we can do just that. 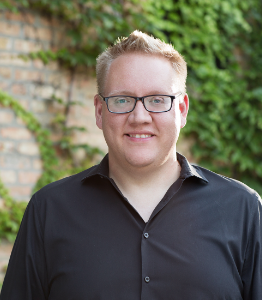 Adam started working in the game industry the same year Dave did, 1996. Getting his start at Electronic Arts Canada in the QA department, Adam eventually moved to Chicago and joined Midway’s production team in 2003. During his time at Midway, Adam eventually took on the role of Executive Producer, working on MLB Slugfest and Blitz: The League. From there, Adam ended up as Director of Production at Capcom Canada for a few years before deciding to start his own company Beefy Media. In 2012, Adam joined Sony Interactive Entertainment America as Vice President of Third Party Relations. His strong desire to get back to his roots and start working on the actual creation of games again led him to Iron Galaxy, where he has served as CEO since 2016.

Iron Galaxy, like many other studios, especially enjoys getting to fully develop creative projects from the ground up. Shortly after Microsoft launched the Kinect in 2012, Iron Galaxy quickly got to work developing a game on the new hardware and released our first original product, Wreckateer. The most famous two-button fighting game in the world, Divekick, launched a year later and was our second original product.

As we continued to make a name for ourselves in the fighting game community and the games industry at large, Microsoft enlisted us to lead the development of the famed fighting game franchise, Killer Instinct for Xbox One. Taking over from Double Helix in 2015, Iron Galaxy solidified our place in the fighting game community with our work on Seasons 2 and 3 of KI, and as we get bigger and bigger each year, we’ve continued working on our own original IP development along the way. 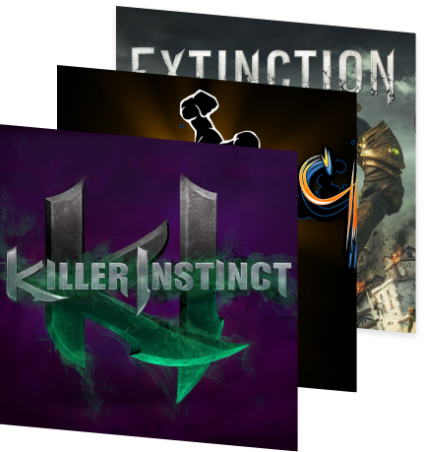 Iron Galaxy has been helping some of the game studios in the industry port their projects to the latest and greatest platforms since we were founded. After we wrapped up our first port project, Snood for the iOS, we continued helping industry giants like Capcom, Square Enix, and 2K bring their great titles over to the PS3, Xbox 360, Nintendo Wii and more. Our critically acclaimed console port of Street Fighter III: Third Strike Online Edition officially put Iron Galaxy on the map, and we haven’t looked back since. Partnering with Bethesda to bring Skyrim to the Switch, and working closely with Blizzard to bring Diablo III to the Switch, are just the latest in a string of stellar port projects that help set us apart from any other independent studio working today. 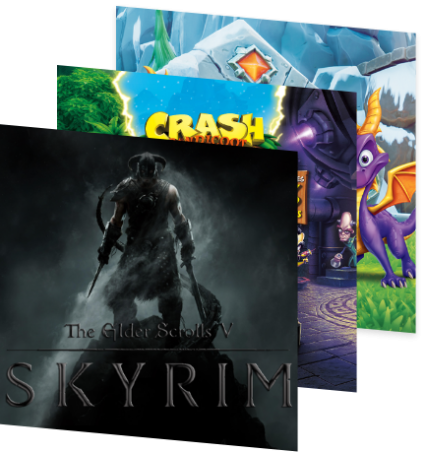 We’re well-known for our ports, but publishers such as Gearbox and Bethesda have trusted us for years to help other fantastic studios co-develop games alongside their teams. We’ve always enjoyed teaming up with other talented developers and studios across the industry to help create and ship great projects, and we’re always open to co-development opportunities. 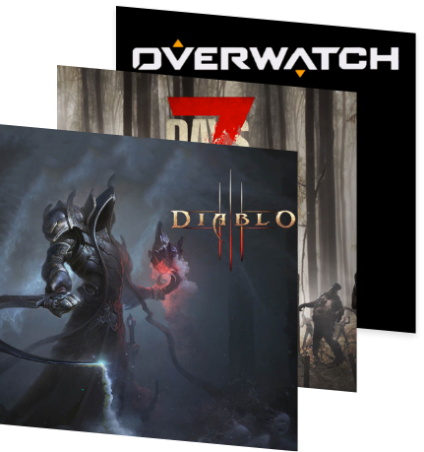