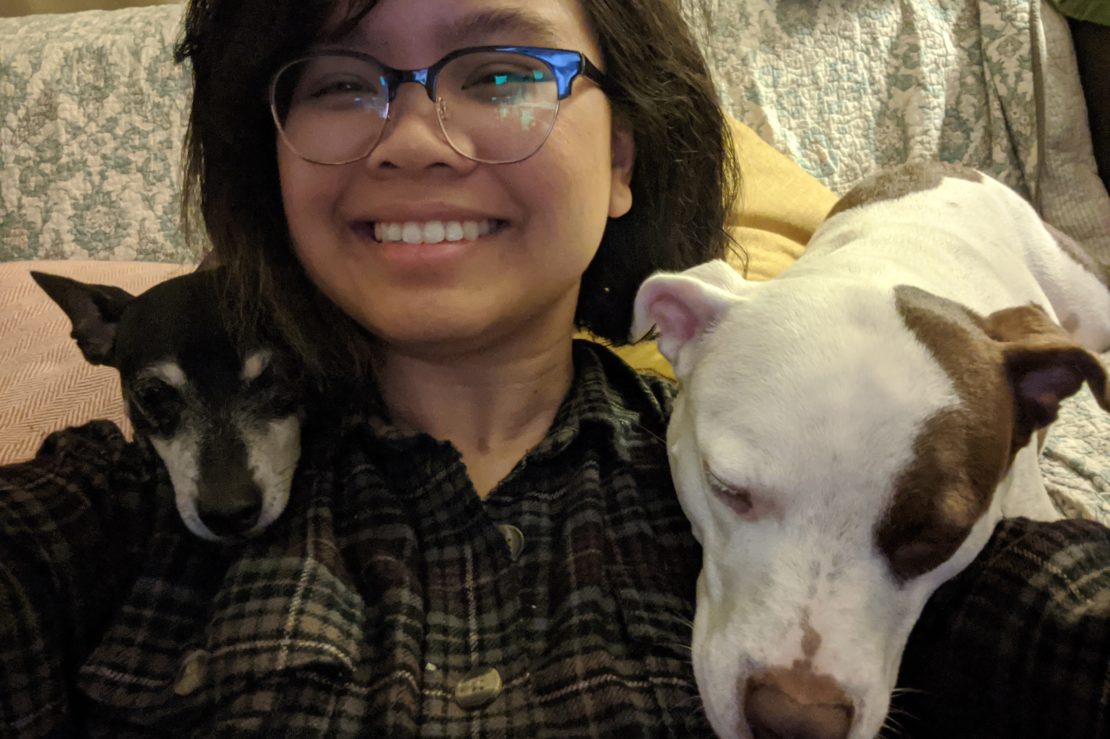 It’s no secret that Iron Galaxy wouldn’t be able to release so many great games without our talented group of developers. On social media and in real life, we like to remind fans that the developers working on some of their favorite games are people too, so we decided to put together a blog series - #MeetIronGalaxy.

Elaine Del Rosario, a Quality Assurance Analyst based in our Orlando studio, started working at Iron Galaxy in 2019 after finishing up her studies at the Florida Interactive Entertainment Academy. Learn more about Elaine below!

What is something that most people don't know about you?
During my 4th year at UF, I was the president of a Korean culture club called the Korean Undergraduate Student Association. I also did a lot of performances to K-pop songs because of that.


Where do you consider to be your hometown?
I was born and raised in Jacksonville, FL. (DUUUUUUVAAAAAAL) It's an okay city.


Favorite movie that bombed?
I don’t know if it bombed, but I really liked Final Fantasy VII: Advent Children. Tifa’s fight scene was a 20/10 imo.


Favorite Netflix show / YouTube channel / etc?
I don’t really browse Netflix all that often, but I always enjoy John Mulaney’s skits. I watch him if I ever need a laugh. Castlevania is also VERY good. Youtube wise? The Spiffing Brit for gaming exploits. Kiwami Japan for knife making ASMR.


What was the last concert you went to?
Eric Nam!! He’s a K-Pop solo artist who also releases English albums! I highly recommend if you need more soothing k-pop songs. He’s also just a very relatable guy in general if you watch his interviews and guest appearances.


Hobbies outside of conquering the game development world?
Drawing, and attempting to cook my grandmother’s recipes


What is something that you feel everyone must do at least once in their life?
White water rafting! Definitely go with a group of friends and experience the fun and beautiful nature ??


If you could only eat one food for the rest of your life, what would it be?
Ohh that’s difficult… It would have to be between sushi, or KBBQ.


What underrated superpower do you wish you could have?
Honestly, terraforming. Not moving entire landmasses, but like… Oh there’s an annoying pothole in the road? Boom, pothole gone. Want to make a backyard garden? Boom, soil tilled, grass gone. Just enough for small mundane fixes so I don’t get called by a secret superhero organization.


What is once place you have never been to and would like to visit?
It’s 100% Japan. Hands down. It’s on my bucket list, and one of these days, I will go.