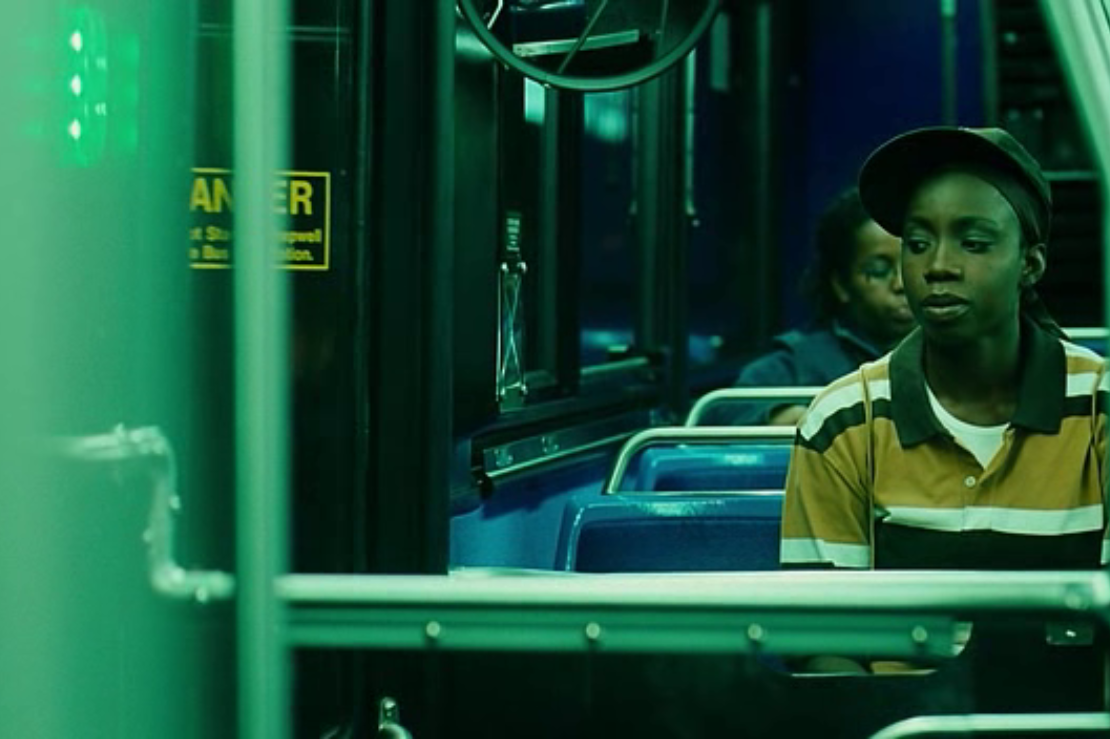 Learning Acceptance Through The Lens

One of my favorite pastimes is going to the movies. Every Christmas, my family would watch Beauty & the Beast and the Wizard of Oz. After Thanksgiving dinner, you could find us trying to sneak in leftovers to snack on during the newest release. I've stayed up late to catch midnight showings of Twilight, and I frequent the drive-in.

There is just something captivating about the surround sound, buttery popcorn smell, and large screen at the movies. My mom introduced me to two iconic queer films which became our favorite movies to watch, The Birdcage and To Wong Foo: Thanks For Everything! Julie Newmar. This Pride Month, I reflect on queer cinema, my coming out experience, and advice on how to support your loved ones if they come out as LGBTQ+.

As with society, the characters in movies have evolved. As a kid, I would be hard-pressed to find LGBTQ+ characters on screen and even harder pressed to see any black LGBTQ+ actors. The lack of representation and positive imagery made it hard for me, a black and queer middle schooler in rural North Carolina, to believe I wasn't abnormal.

Today's cinema has become a bit more progressive. We can encounter characters who grapple with their insecurities, fears, and inabilities to come out to their families and friends. Film allows us to see LGBTQ+ characters experience various emotions and experiences surrounding topics like coming out.

Love, Simon, is a coming-of-age film about a young man who has a self-described "totally, perfectly normal life" - except that he is gay, and no one knows. In the movie, Simon has a secret pen-pal, "Blue." The pair discreetly fall in love over email. The film takes us through the ups and downs of their intimate pen-pal love story and the lengths Simon went to keep his truth hidden. Eventually, Simon is outed by a classmate and forced to come out to his family and the entire school. When Simon comes out to his family, he receives support, love, and acceptance. Every time I watch Love, Simon, I weep and mourn the experience I wish I had. I envied how Simon's family and friends were open to his truth and almost immediately supported him. I'm flooded with the fresh memories of the trauma I endured on this journey.

In contrast, the film Pariah shows a stark opposite coming-out experience. Alike and Simon were alike in some ways. Both high school seniors, ready to graduate and leave their hometowns in hopes of seeking freedom to experience life on their terms. Unlike Simon, Alike's parents weren't as accepting. The film follows Alike as she navigates her first same-gender love and her masculine centered identity. Alike's mother despises that her daughter began wearing traditional men's clothing and underwear. Her mother suspects she is a lesbian and forces Alike to wear more feminine clothing. I remember seeing Pariah when it first released in 2011 at Midtown Theatre in Atlanta, GA. For the first time, I saw myself as the protagonist, Alike. I saw myself on the big screen. She looked like me, dressed like me. I relived my own experiences watching Pariah that day. We chose to exist as our authentic selves despite the high risks. The film peaks with a scene in which Alike's parents are arguing over her sexuality. To end the argument, Alike storms the room boldly and exclaims that she is a lesbian. Alike's mother becomes angry and violent, forcing Alike to leave home and seek shelter with a friend. The story ended much like mine. Alike, alone, on a bus, headed to college.

Simon, a white male from an affluent family, and Alike, a black girl in New York, had stark contrast in their coming out experience. Simon's family displayed love and acceptance, while Alike's parents struggled to reconcile their daughter's sexuality, religious views and cultural beliefs. C ulture, race, religion, and gender contributed to their different coming-out experiences and the coming-out experiences many LGBTQ+ people face . My own experiences tell me that being black and coming out as LGBTQ has its unique challenges that other cultures may not experience . For a deeper understanding of the black coming out experience, read this article by the Human Rights Campaign. The article discusses the challenges that Black people specifically face when coming out.

I don't know if Alike ever received the acceptance and love she deserved from her parents. I did. I was fortunate to have parents open to challenging their beliefs. They did the work to become accepting of their daughter and everyone equally—parents who choose to become allies and decided to seek truth and acceptance. I'm sure experiences like these contributed to my desire to make diversity, equity, and inclusion a career choice. In seeking to meet my own basic need of safety and psychological needs of belongingness and love, I committed myself to do the same for others. The need for diverse, inclusive, and equitable spaces in the workplace is critical to the employee's wholeness and success.

What was once a dark memory now allows us to understand each other better as we reflect on our relationship. We talked in-depth about our experience and the lessons we've learned. Here's our advice for family and friends who are struggling with accepting their LGBTQ+ loved ones.

It's Not About You.

Your loved one's identity is their own. Accept that it is not about you. Their path is theirs to choose.

When you love from a place void of conditions, there are no strings attached. You love them and want nothing more than their happiness.

You didn't do anything wrong. You aren't a failure as a parent, friend, or guardian if your child comes out as LGBTQ+. My mom said this was key in her journey. She had to reaffirm that she was a good parent. Societal norms led her to believe that she wasn't, which we know is false. Being a good parent isn't defined by your child's identities.

I'm happy that today we can read literature, watch movies, and see more representation within the media we consume. I'm so glad that my mom and I can have these healing and transformative conversations, and I'll be happy if this advice helps just one person.