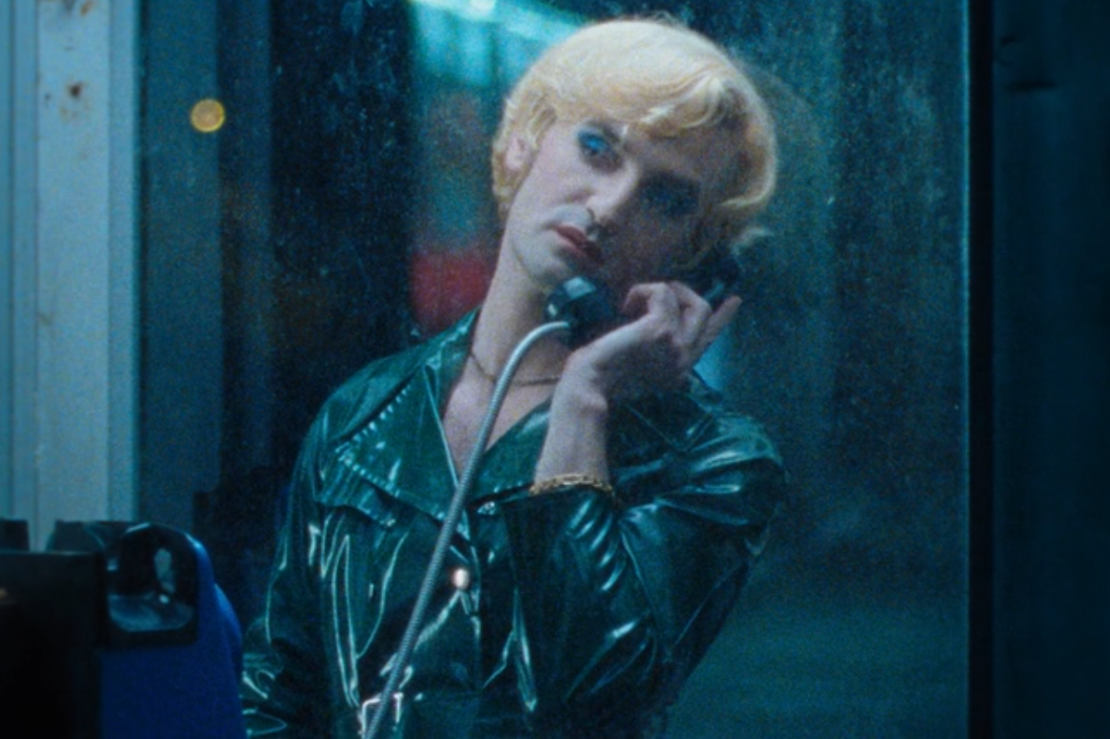 I'm Margaret Dax, a programmer here at Iron Galaxy. I thought it'd be nice to give some movie recommendations from LGBTQ+ folks here at the studio. For me, growing up queer was often a pretty isolating experience. I didn't have access to queer spaces (or the knowledge that they existed) when I was younger. Even after becoming an adult, I struggled to find a community where I felt I belonged as my full self.

When I was in this space of struggling to find my community, film was incredibly important in discovering new aspects of myself. The first time I watched House of Games (1987), Lindsay Crouse's portrayal of Margaret Ford, who I eventually named myself after, helped me imagine a future where I could live my life as someone other than a man; an identity and presentation I never felt any attachment to. When I was suppressing this aspect of myself at a young age, I loved watching films like The Parent Trap (1998) and The Princess Diaries (2001) over and over, for some feeling of the socialization as a girl I was missing.

Even now that I have found myself and my community, film continues to help me dig deeper, see into experiences outside of my own, and appreciate the history of those who came before me. Amy's queer cinema crash course gave me a huge jumping off point to even more film that I was unaware of, that I may not have given a chance otherwise. Their list also inspired me to start my own list of films called Harold, They're Lesbians (named after this Tumblr post) to help friends find solid films centering lesbians and women loving women. For pride this year I wanted to hear from other folks at Iron Galaxy and see what films they recommend to others looking to dig deeper into queer film outside of the mainstream.

I look forward to watching the films recommended by my colleagues, and I hope you find something that speaks to you in here as well!

The list below is a collection of some of the favorite queer movies by multiple collaborators from the Iron Galaxy LGBTQ+ Affinity group. You can also find this list on Letterboxd.