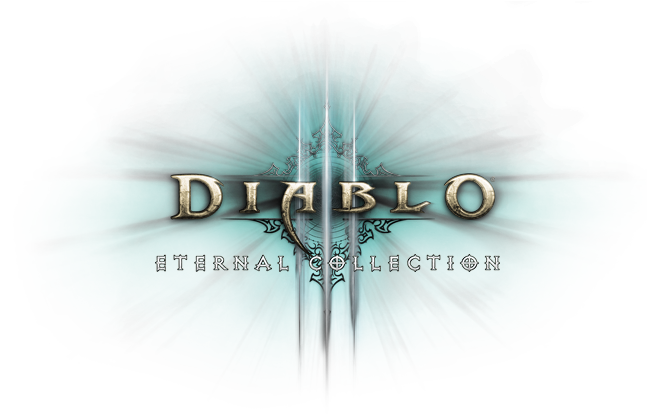 Released in 2012 to widespread critical acclaim, Blizzard’s third installment in the iconic Diablo series has been a fan favorite for a while now. After re-tuning the game for PS4 and Xbox One ports in 2017, Blizzard enlisted Iron Galaxy to help them bring their game over to the Nintendo Switch.

Iron Galaxy and Blizzard focused a lot on optimization with this port, and the result is a game that hits 60 FPS and features high-quality resolution. Even when you’re battling huge swarms of enemies, you can expect rock-solid performance with this port, handheld or docked. And with online co-op support, you and your friends can join forces just like you did on the PC version of the game. Digital Foundry called the Diablo III Switch port a “brilliant conversion,” and we agree.

With a solid 60 FPS, and running at a solid 960p when docked and native 720p as a handheld device, Diablo III looks as good as ever on the Switch. Assisting Blizzard, Iron Galaxy put in a lot of hard work optimizing the game in order to make sure that Diablo superfans and newcomers alike would enjoy playing it on the Switch.

While the Eternal Collection includes all of the extra content released by Blizzard since Diablo III launched in 2012, the Switch version has some exclusive content as well. With Amiibo support, a Zelda-inspired armor set, a Triforce portrait frame, and more, Blizzard and Iron Galaxy wanted to make the game extra special for Switch owners.